Showing posts from March, 2018
Show All

Why tiles? The TILE in Lisbon architecture 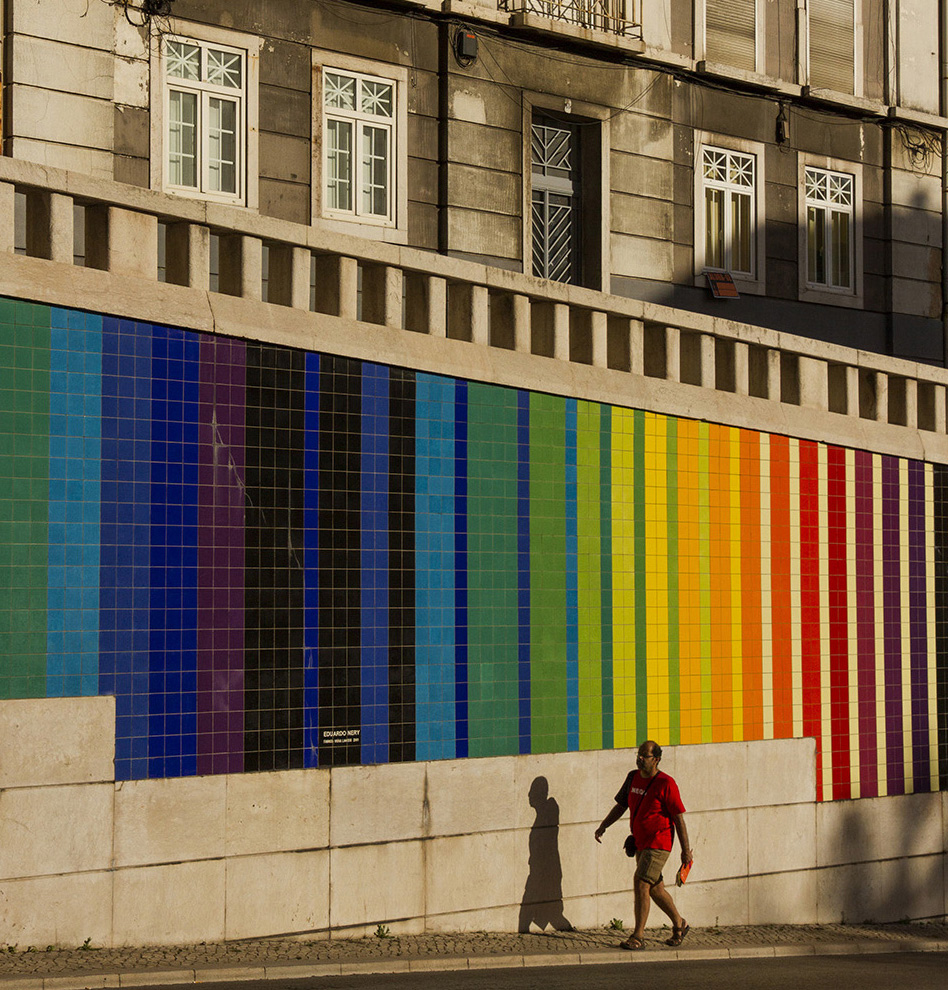 The ceramic #tile or the Azulejo is the most expressive ornamental art within Portuguese architecture. Tiles are eminently architectonic, they define form, ambiance, space, and they can’t be easily appreciated out of its architectural or urban context. The #tile production established in Lisbon in the mid 16th century, from where it spread across the country as well as overseas to the Azores, Madeira, and Brazil. Lisbon grew and transformed along with tiles, and people got used to their presence in their daily lives. Tiles became a part of Lisbon’s built environment and shaped the image of this city worldwide. In its essence, the #tile is a simple material, made of glazed clay. It is the creativity and the expertise of artists which add value and beauty to it. Additionally, the glazed surface reflects the light it receives, suggesting new colours and forms just as fish scales, including the play with light as an intrinsic part of the architecture. The #tiles popularity and democr
Post a comment
Location: Lisbon, Portugal
Read more
More posts