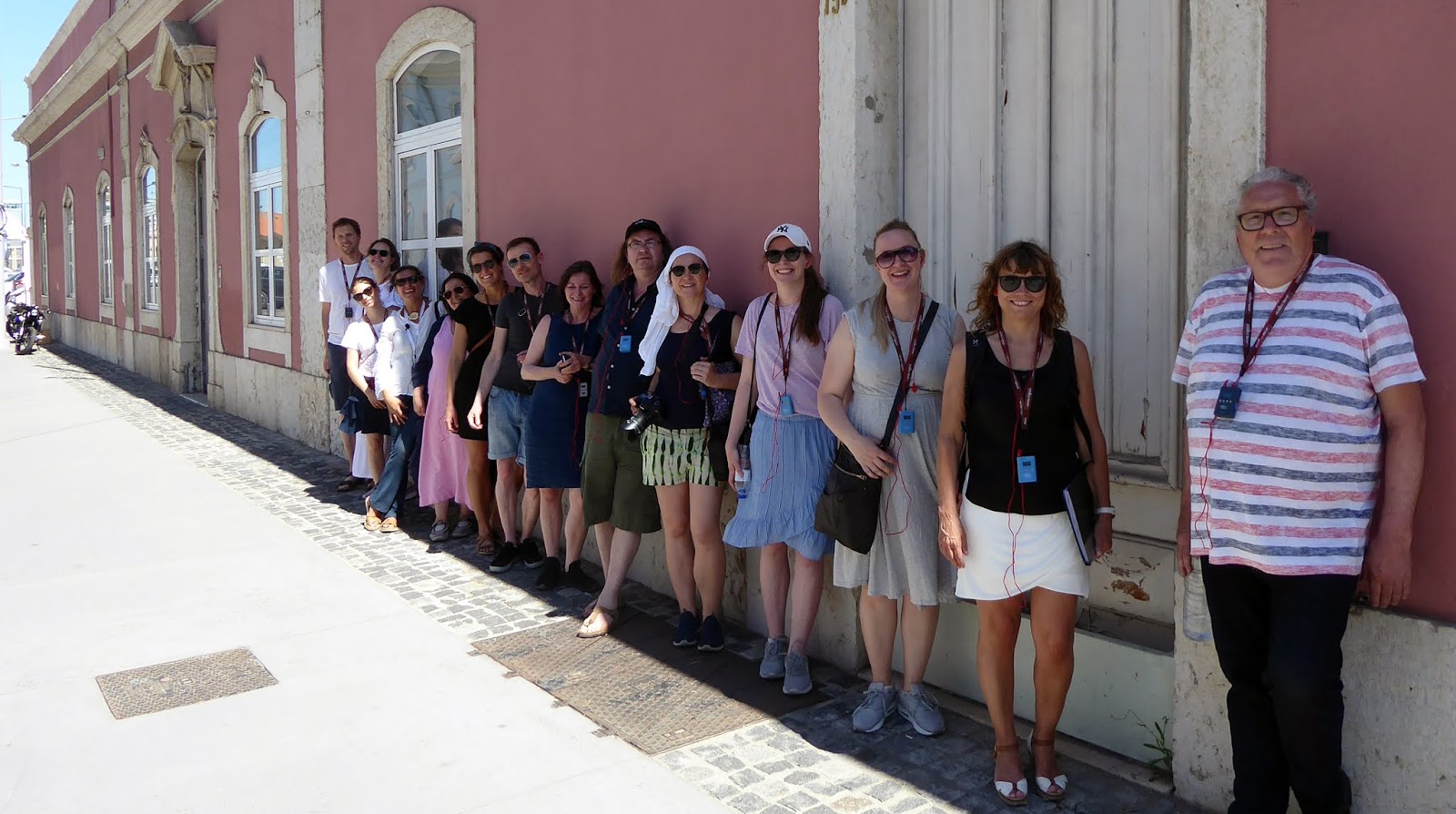 Lisbon Architecture Walks & Trips welcomed in Lisbon a team from the Planning and Construction Services Agency at the Oslo City Council. We have explored together the achievements, challenges and ambitions of being the European Green Capital.
After Oslo, Lisbon will follow in 2020.

The EGCA was conceived by the European Commission (in 2010) to prize local efforts and commitment to improve the environment, economy and quality of life in urban areas with more than 10.000 inhabitants.

Lisbon has applied in 2018, together with Ghent (Belgium) and Lahti (Finland) and it was the first southern European city being awarded the prize.  It receives €350.000 as a financial incentive from the European Commission to initiate its green capital year.

Major investments promoted as green within the municipal sustainability agenda focus on the city’s riverfront redevelopment, the green urban structure and urban mobility. A General Plan for Drainage will be implemented by the end of 2030, some projects are already known and are expected to initiate in the near future.

and we are always wager to explore it further with you!

Popular posts from this blog 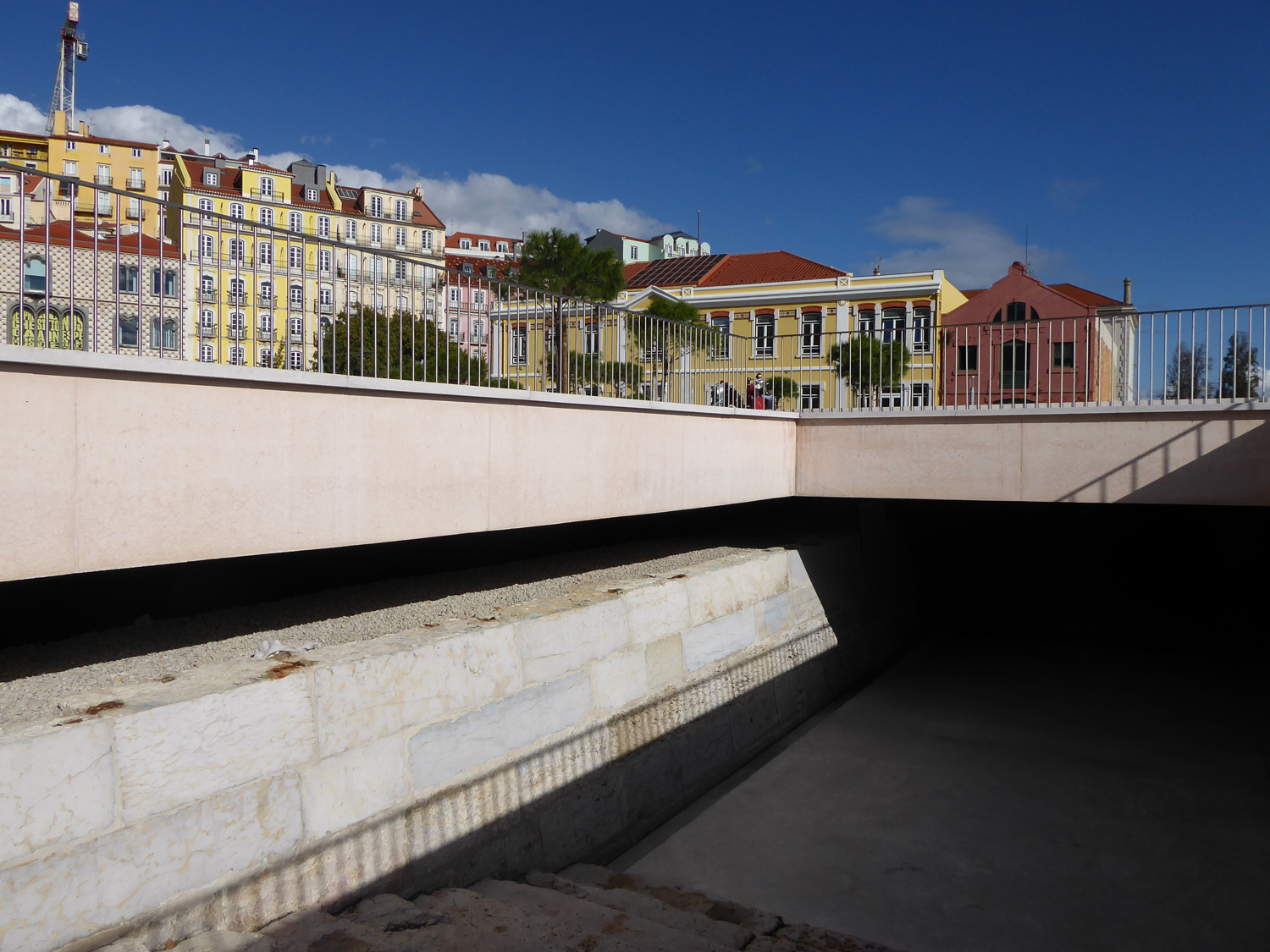 Last week Lisboa Architecture Walks & Trips took an in-dept look into the requalification project of Campo das Cebolas by the architect João Carrilho da Graça.  A remarkable intervention! More successful than previous projects undertaken by Lisbon’s municipality, the intervention in Campo das Cebolas gives a new meaning to spaces which were once reclaimed to the river but became obsolete. The project transforms a fragmented territory into a coherent urban entity, providing a clearer understanding of a place with an exceptional location and a very rich historic narrative. Combining form and function as one, the intervention provides the area a renewed purpose and geometry, capable of bringing people back to Campo das Cebolas, and to improve the relationship between the City’s old river shores and the present ones. The second phase of the project will focus on the requalification of the “Doca da Marinha” in the southern side of the Avenida Dom Afonso Henrique. It is exp
Read more 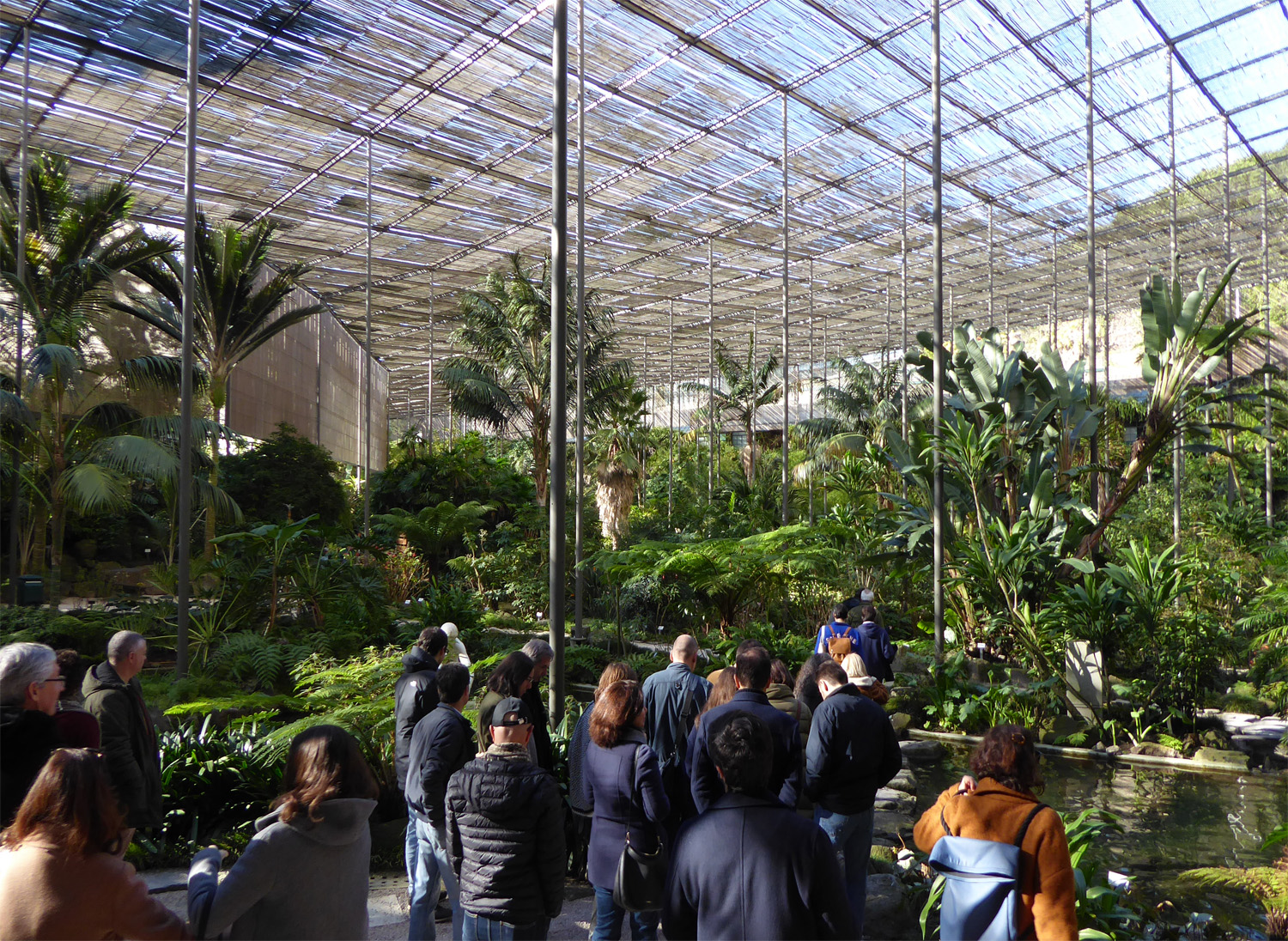 The Estufa Fria is Lisbon’s most exceptional greenhouse . It was built on the top of a deactivated basalt quarry, used for decades as a deposit for plants brought in from other parts of the world. As the years went by, the plants began to "cling to the place" and the idea of transforming it into a greenhouse took shape. It opened to the public in 1933, with a project by the artist / architect Raul Carapinha (1876-1957), and it was expanded in 1975, with the construction of the Hot Greenhouse and the Sweet Greenhouse, for tropical and equatorial plants. Several circumstances led to successive interventions of great quality but of narrow scope – the exterior arrangements and the main façade (Keil do Amaral, 1949), the “nave” (Edgar Cardoso 1950’s), the recent restoration of the shading structure which was in risk of collapsing (J. P. Falcão de Campos + Appleton & Domingos, 2013). Now that Lisbon has kicked off the year as European Green Capital 2020, the
Read more

The CITY in crisis in times of pandemic 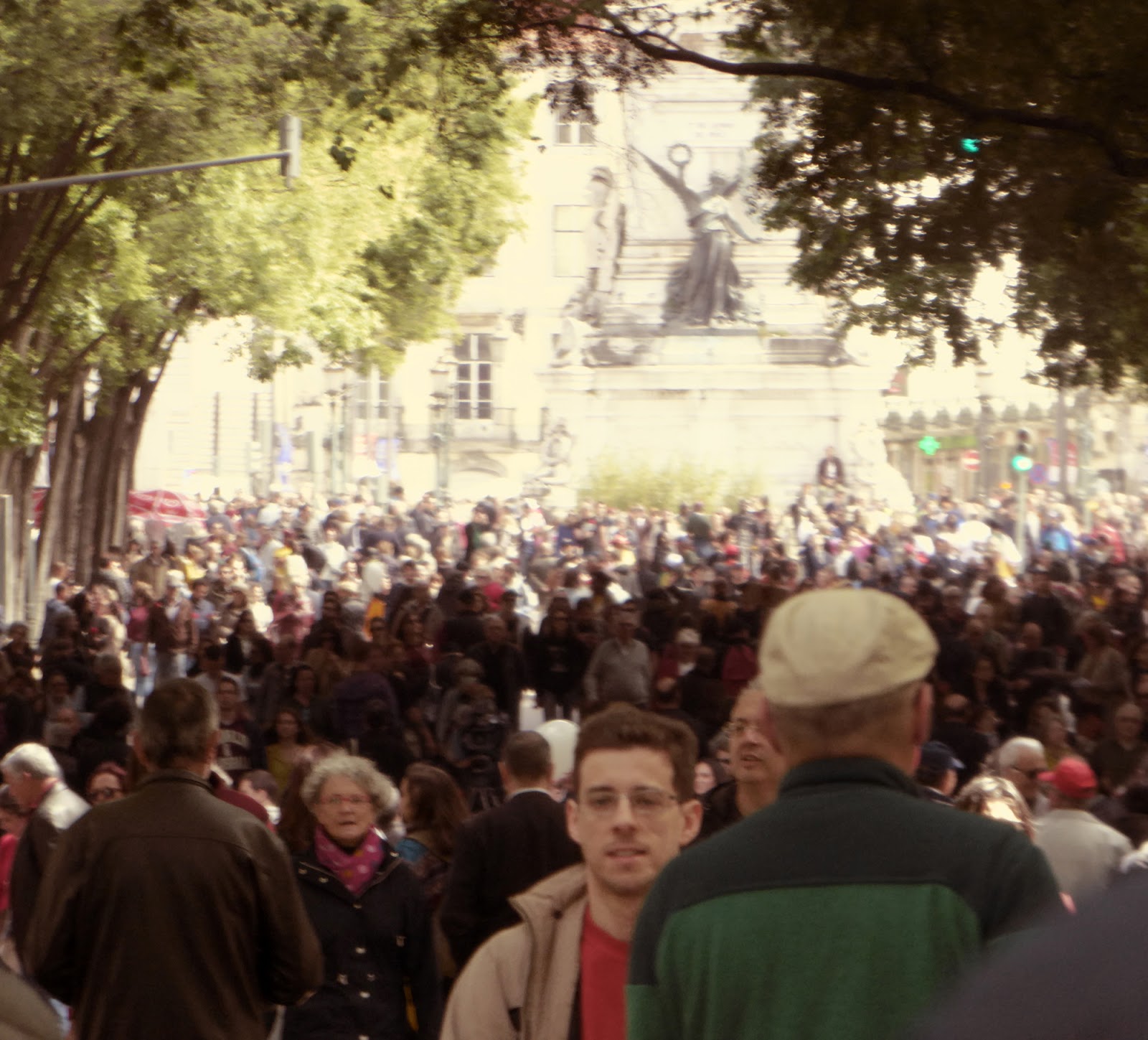 In 2006, the architect Manuel Graça Dias published a compilation of texts written over 2 years for the Portuguese weekly newspaper Expresso, which he entitled Manual das Cidades (1). Like no other, he was a man of the CITY. With pride, joy and immense pleasure of living in The CITY. All his theoretical work and buildings are generous invitations for us to like cities, as much as he did. About 16 years after the publication, within the crisis we are going through worldwide, the questions and reflections of Manuel Graça Dias are more than welcome and absolutely relevant. It begins as follows: Why do we like cities? What do we like about cities? Why do cities attract us? "First of all, it is clear that the CITY is a collective territory, conformed to allow life in common. Many different people sharing, dividing, using a huge structure, built together (...) a project of collective life". It just so happens, that this kind of public, collective territory,
Read more